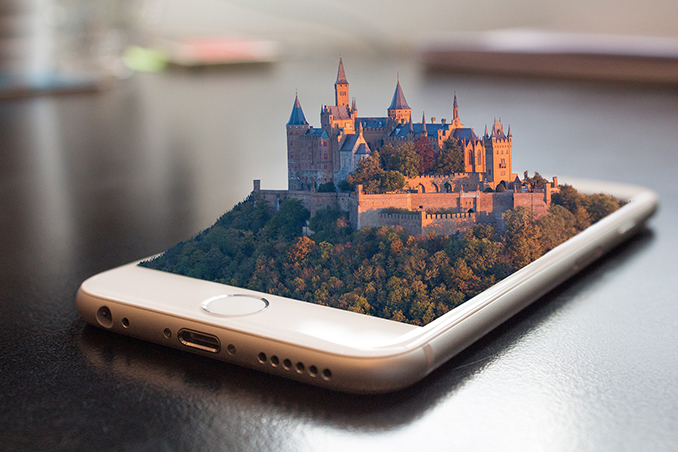 In the sixties, televisions were not as common as they are today: often, in a neighborhood, there was only one. It was big, with two knobs: if you wanted to change channels, you had to get up and you couldn’t zap. There was no remote control. And if you woke up at 2 am with the idea of ​​falling asleep watching a movie, you would only see the famous “snow effect”. Or those colored bands.
Now, not only do we all have more than one TV at home, but we even shot with a screen in our pocket. A screen that makes us television, radio, camera, camera, telephone and much more all in one.
A smartphone
According to the latest statistics, 95% of Italian families have mobile phones and smartphones and at least 82% of these have an internet address to access online.
Ok, but who buys a smartphone?
The sale of smartphones involves young and very young: around 12% of children between 4 and 10 have a smartphone for exclusive use. If we consider young people between 11 and 17, the percentage rises to 90.8%. Impressive, isn’t it?
In reality, it is not surprising that the web has become very present. After all, in recent years, technology has played an increasingly important role in our daily lives.
The web is not far behind: the times in which the research was done in the library on encyclopedias have passed. When you connect to a public telephone (remember the connection melody?).
Now we sail more than once a day: a research from 2017 showed that 51% of children between 9 and 10 use the smartphone daily to access the web. Children aged between 15 and 17 make up about 97%.
Ok, you say, today’s children always have their cell phones in their hands.
But do you really know what you’re waiting for?
Mainly, for messaging and communication (77%), but also for entertainment, come on video or social, better Instagram (59% and 58%).
But also for information: 64.7% do it via social media, news sites and apps, search portals, e-mails and blogs. TV is used by 31.4%.
In short, what is the web? A huge cauldron full of everything?
Yes and no.
For our children, it is a space of knowledge, discussion and relationships: how many class chats are when children go to school? This is also the way friendships are born.
It’s a place that I’m sure for their insecurities.
So are we adults?
We are interested in: being interested, open. I also accept young people, in terms of technology, they know more than us.
If we are interested, we understand the power and influence of the web and social networks. We understand risks and opportunities.
So we could provide a digital education that takes these two aspects into account.
Because nothing is all black or white. Perhaps only the television of the sixties.
Because nothing is all black or white. Perhaps only the television of the sixties.