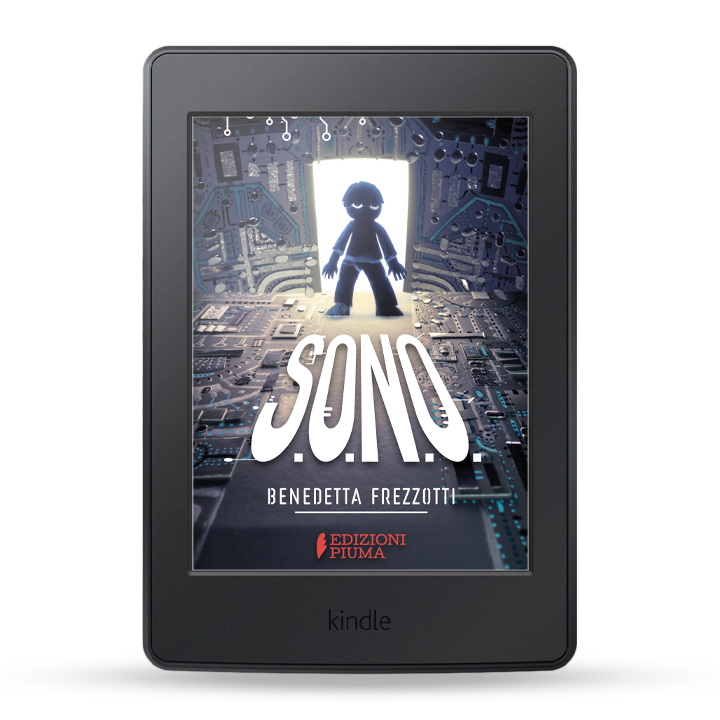 It’s a story full of adrenaline!

The background to the story happens during the 1950s, with a mysterious secret program of the American army. But the whole fulmicotone thing happens these days. The militia machine has evolved into a video game that has now triggered a dangerous countdown. However, this is not the only problem to deal with. The race against time, in fact, is linked to the sudden disappearance of Somchai, a Thai boy who has been living in Italy for years. It will be your friends and an elderly neighbor, very enterprising, to try to reconstruct his last movements to be able to save him, but will they make it in time?