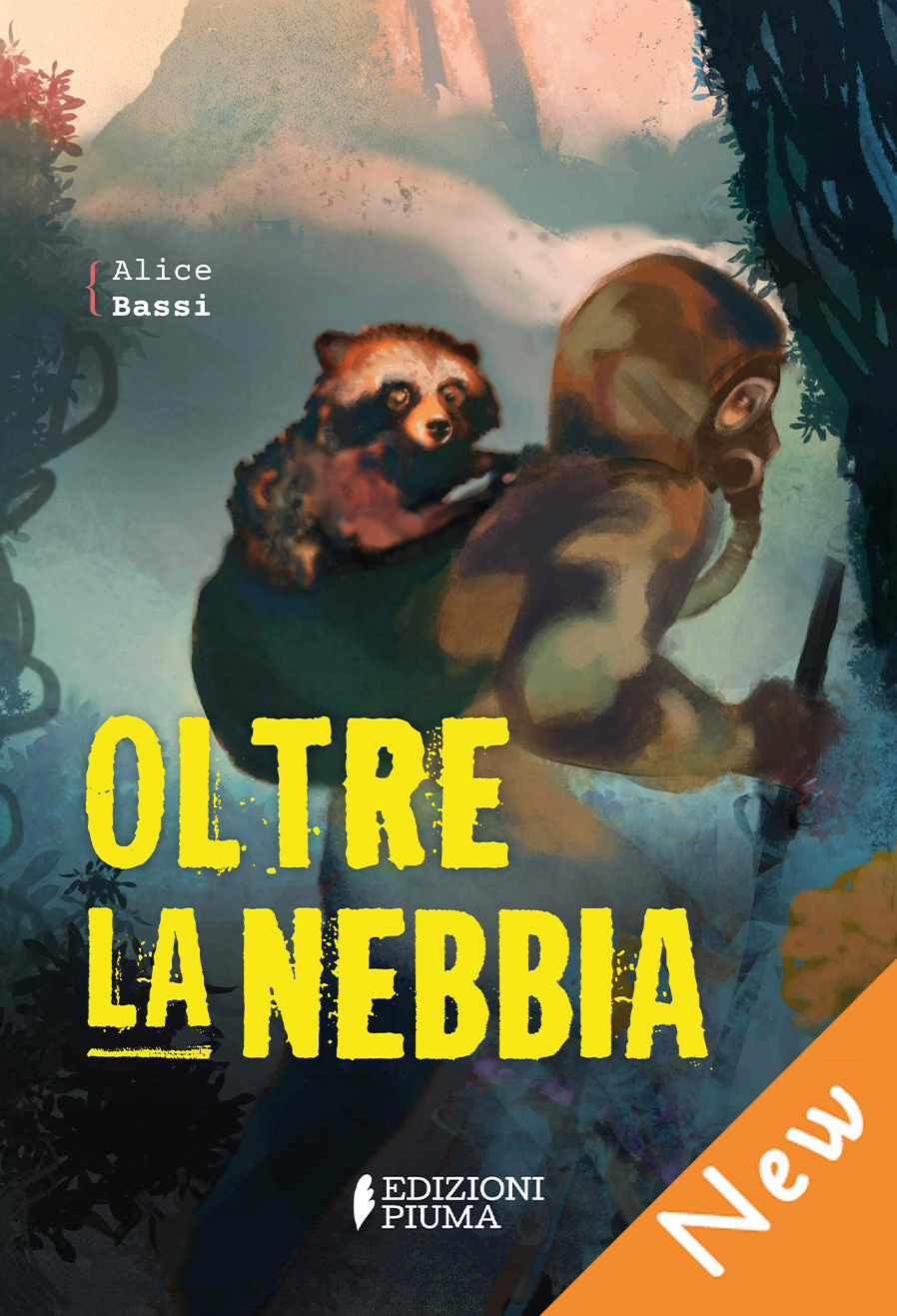 Year 2027
Humanity has a few months to cut carbon emissions before an irreversible chain of cataclysms is triggered. The air is toxic. Everyone is wearing gas masks. The oxygen bulletin is a daily occurrence.

Finally, governments reach an agreement: an immediate stop to all pollution. Trees on trees are planted, but in order to speed up their growth, it is necessary to use a portentous super fertilizer. To produce it, it is decided to use every available factory for the last time, in a titanic global effort for the greater good of the planet. The climate, already on its knees, presents the bill.

One morning, as in the Great London Smog of 1952, factory fumes condense into a blanket of fog. For days, acid rain fixes chemical waste on the ground. Plants absorb the poisons, the water becomes contaminated. From that moment on, the cities will never see the sun again.

Francesco, eighteen years old, and Carlotta, nine, are entrenched with their parents in San Martino di Castrozza, in the Dolomites. The fog presses against the dense, yellowish windows and refracts screams and animal noises. The world is crushed by the incessant roar of the acid rain. Amateur radio stations warn that aggressive, nameless monstrosities lurk in the fog. Supplies run out. The parents decide to go out, but do not return.

Now the two brothers have no choice but to look for survivors in the higher shelters. The only solution is to reach the Pradiali refuge, on the highest peaks, but the paths are impassable and full of adversities that Carlotta will have to face alone even when she will be forced to separate from her brother. Carlotta knows she can’t give up now!