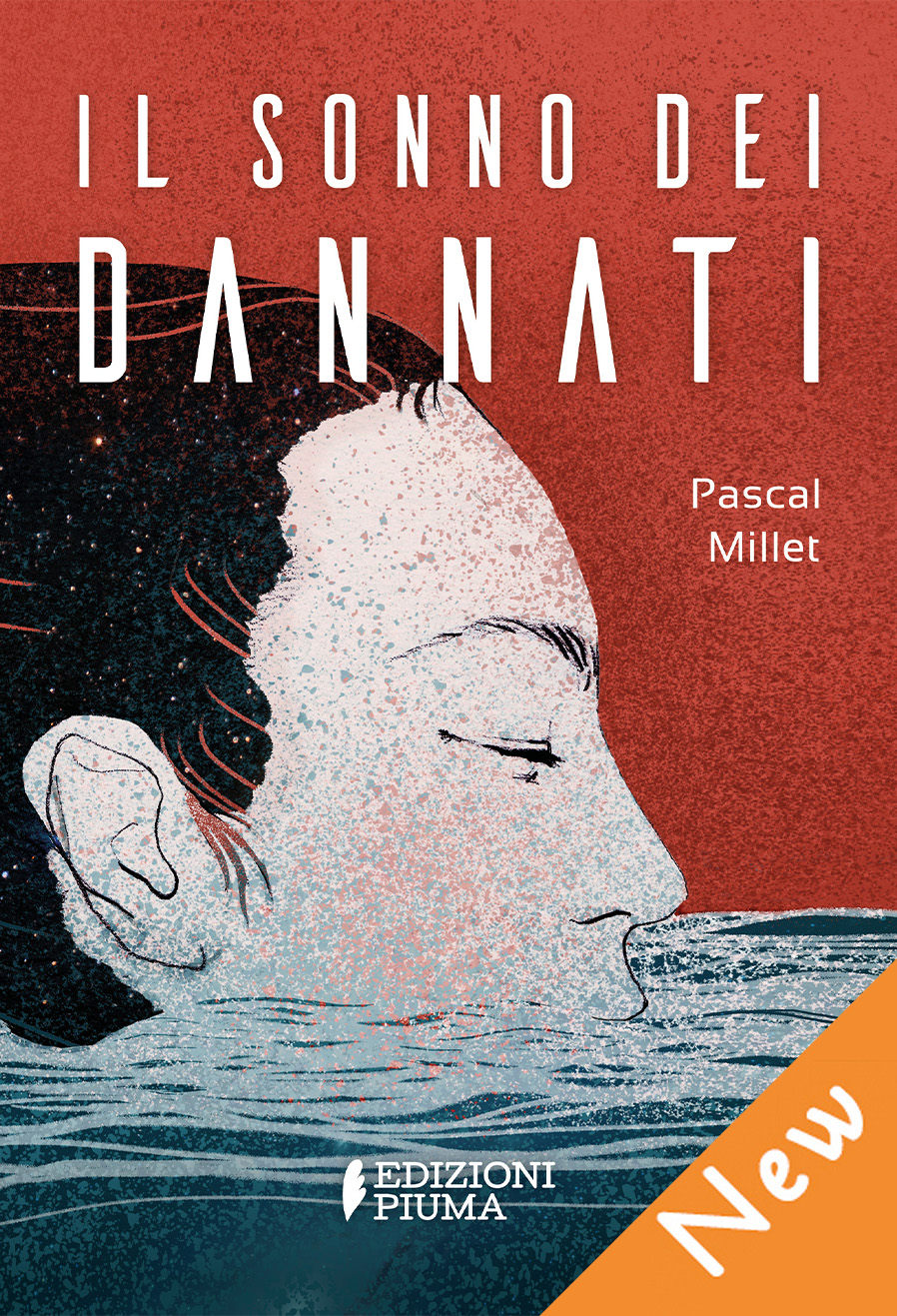 Published September 21, 2022
rights only in Italian

The sleep of the damned

In the future, the Earth is dying. Society has chosen to favor the wealthy and isolate the poor in unhealthy areas on the edge of cities.

Marcus and Karel are recruited by RedSun, a company responsible for human settlement on Mars. Marcus’ dying wife, Anna, suggests a solution: send hibernating children there, to be awakened bit by bit over time, mentally conditioned never to develop a civilization again, and thus avoid a new disaster.

100 years later, on a wild Mars, Jill is rescued from a cannibal attack thanks to a peer who lives with wolves. Timaeus takes

the girl to her village, led by Dana, a blind and very old woman. For as long as she can remember, the woman has been trying to figure out where the children who arrive each year from the great domes and are entrusted to her come from.

What is the purpose of the domes scattered all over the planet? Do they produce the children?
Jill, Timeo and Alias, a former slave who escaped from one of the very domes, head west in search of answers about their origins.